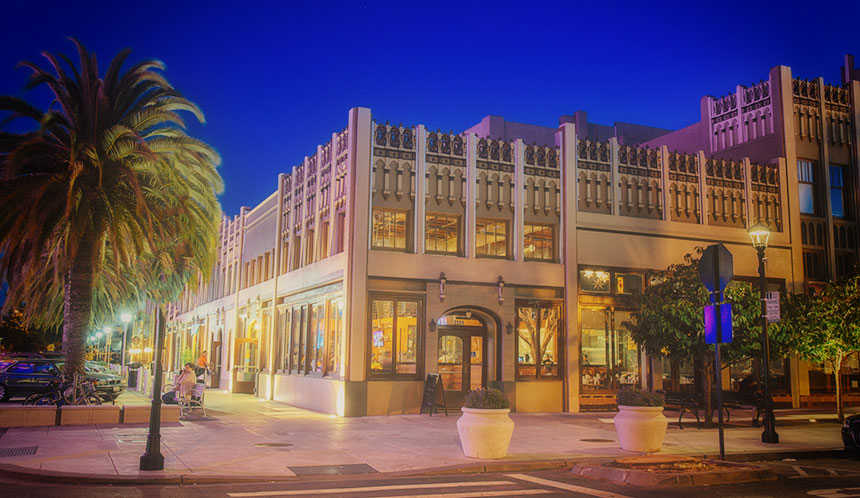 Quinto Sol is located in the heart of Downtown Redwood City. In one of Redwood City’s historic buildings on the corner of Broadway and Theater Way next to the Fox Theater. The Sol Family is proud to share with the peninsula a part of their dream in extending the Poblana cuisine. Quinto Sol is dedicated to bringing to California the best of the Cocina Barroca Poblana, the distinctive cuisine of the city and state of Puebla, in the central part of Mexico. The location of the city is said to be chosen by the angels and its regional dishes are often thought of as heaven-sent as well. Colonial Mexico was a society of enormous cultural dynamism and was the cradle of an unique and rich cuisine influenced by French “haut cuisine”, mestizo traditions, and by the foods and recipes of the indigenous people of Puebla. The gastronomy of Puebla is alive and well and Quinto Sol is pleased to play a role in extending the influence of the baroque Pueblan cuisine to California. We use the freshest ingredients and locally grown produce, whenever possible, to prepare all our dishes.